Among the first Croatian hotels to accept payment in cryptocurrencies

Since the beginning of the year it was clear that Marvie Hotel & Health would keep following modern global trends, when we launched the carefully designed, affordable Long-term packages aimed at the ever-growing community of digital nomads and allowed a long-term stay – 28 days or longer – with an all-year-long 50% discount, as well as the unlimited use of our coworking space and the wellness zone.
We have now taken a further step by becoming one of the first Croatian hotels to introduce the possibility of paying with cryptocurrencies.

This is good news for all active users of cryptocurrencies, as due to a successful collaboration with Electrocoin, Croatia’s fastest growing fintech startup, we have provided our future quests with the possibility of paying with cryptocurrencies for accommodation, as well as other services within the hotel.
The list of cryptocurrencies that you can now use at Marvie Hotel & Health, in addition to the popular Bitcoin and Ethereum, also includes Stellar, EOS, XRP and DA. The whole process is enabled via the electronic payment service for cryptocurrency processing – PayCek, an Eletrocoin product. To book and pay for accommodation, i.e. lunch or wellness services, regardless of whether you are a hotel guest or just visiting the destination, you will need to have a digital wallet on your mobile device.

Booking your room only takes a few simple steps. After contacting us via the contact form and selecting the exact time of your stay, you will be able to choose paying with cryptocurrencies. Shortly you will be contacted by our employee, who will guide you through the entire payment process.

The number of cryptocurrency users around the world is increasing day by day, and the word is no longer unknown as it used to be a few years ago. However, if you are still unfamiliar with cryptocurrencies, they are easiest described as digital money, created digitally as a means of digital exchange, and exist exclusively on the Internet. Bitcoin and other cryptocurrencies can thus be defined as digital versions of money, but as they are not controlled by the central bank, they do not formally have the status of money.
Since its very beginnings in 2009 the use of cryptocurrencies has experienced massive growth, and nowadays this payment method generates over 6 billion dollars of traffic on a daily basis, while the number of users has surpassed 40 million. Among over 5100 types of cryptocurrencies Bitcoin is still the most popular, followed by Ethereum, Stellar and Ripple.
It is evident that cryptocurrencies are about to change the world of finance and our payment habits, as large financial and card companies – such as Paypal, Mastercard and Visa – have stepped into the world of crypto, collaborating with fintech companies to enable these kinds of transactions. Some of the biggest companies in the world have already embraced the possibility of this payment method, such as Coca-Cola – by launching a vending machine that accepts cryptocurrencies – or Norwegian Air. Electric cars can also be purchased with Bitcoin, and a list of ten car companies that accept cryptocurrencies can be found here.

Why did we introduce the cryptocurrency payment option?

Introducing the possibility of paying with cryptocurrencies at our hotel was a decision taken as a logical sequence of events. Namely, Marvie is known for embracing new trends, aiming to meet the requirements of the modern guest. Recent events related to the global pandemic have radically changed the landscape of the international market, which represents an additional motivation for our management to go beyond the standard framework of the hotel business. Apart from being one of the first hotels in Croatia to fully recognize the needs of digital nomads, Marvie is also known as an environmentally conscious hotel, and since its beginnings, in 2017, has advocated the principles of Reduce, Reuse, Recycle, meaning that all consumables for guests are eco-friendly, while the hotel also provides a warm welcome to your pets. 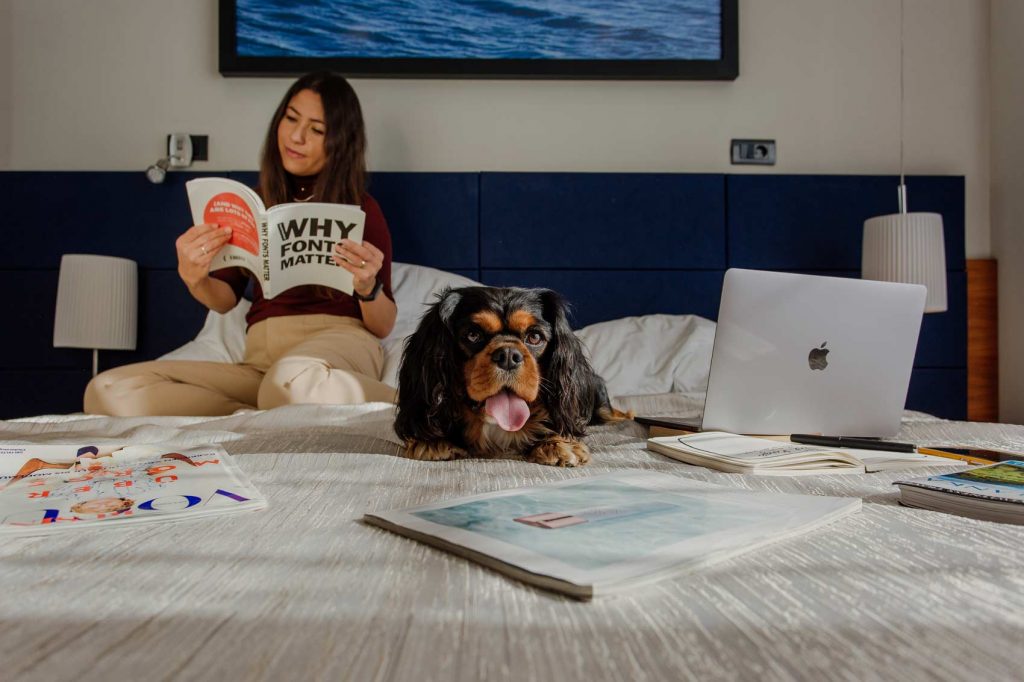 “We follow digital trends on a daily basis to keep up with technological advancements and a constant wish to meet the needs of our guests. Recently we have received numerous inquiries on the possibility of alternative methods of payment, i.e., the use of cryptocurrencies, and this only facilitated our decision. Our ultimate goal is to raise the experience of staying at Marvie’s to a whole new level – nowadays, via a modern, fast and secure use of cryptocurrencies as a means of payment, which is a result of our successful collaboration with Electrocoin – one of the leading Croatian financial startups, a pioneer on the national cryptocurrency market” says Diana Rubić, general manager of Marvie Hotel & Health.
As already mentioned, PayCek, an electronic payment service for cryptocurrency processing, allows payment with six types of cryptocurrencies, but this number will keep increasing in the future. Therefore, if you are interested in staying at Marvie, and the use of cryptocurrencies is your preferred payment method, using a credit card to book your stay at our hotel will not be necessary. For any additional information feel free to contact us via our e-mail address info@marviehotel.com.

This website uses cookies to improve your experience while you navigate through the website. Out of these, the cookies that are categorized as necessary are stored on your browser as they are essential for the working of basic functionalities of the website. We also use third-party cookies that help us analyze and understand how you use this website. These cookies will be stored in your browser only with your consent. You also have the option to opt-out of these cookies. But opting out of some of these cookies may affect your browsing experience.
Necessary cookies Always Enabled
Marketing
Advertisement cookies are used to provide visitors with relevant ads and marketing campaigns. These cookies track visitors across websites and collect information to provide customized ads.
Statistics
Analytical cookies are used to understand how visitors interact with the website. These cookies help provide information on metrics the number of visitors, bounce rate, traffic source, etc.
SAVE & ACCEPT
Powered by